In its 2018 report on conflict-related sexual violence (S/2018/250, 23 March 2018), the UN Secretary-General stressed once more the urgency of addressing the nexus between trafficking in persons and conflict-related sexual violence, further to UN Security Council Resolutions 2331 (2016) and 2388 (2017). In this special issue of the Journal of Trafficking and Human Exploitation, the nexus between these two crimes in times of conflict will be further explored from both the academic and practical perspective in support of the Secretary-General’s call.

The following themes will be discussed:

• Definitional and factual issues concerning conflict-related sexual violence and trafficking in situations of conflict for the purpose of sexual violence or exploitation, such as the definition of the crimes, the perpetrators and victims, and the consequences of the crimes.
• Prevention of both crimes, from different perspectives, such as the role of faith-based and traditional leaders, intergovernmental organisations, NGOs, awareness raising campaigns, and peacekeeping initiatives.
• Addressing both crimes: legal and non-legal mechanisms, such as transitional justice mechanisms and mock tribunals, and reparation efforts, including socio-psychological and medical care and tackling stigma.
• Case studies (contemporary countries or regions of concern), including a discussion from a particular point of view, such as the situation in refugee camps.
• Any other area of interest not mentioned above.

See also the website of the Journal of Trafficking and Human Exploitation: https://www.uitgeverijparis.nl/tijdschriften/tijdschrift/15/Journal-of-Trafficking-and-Human-Exploitation#extra 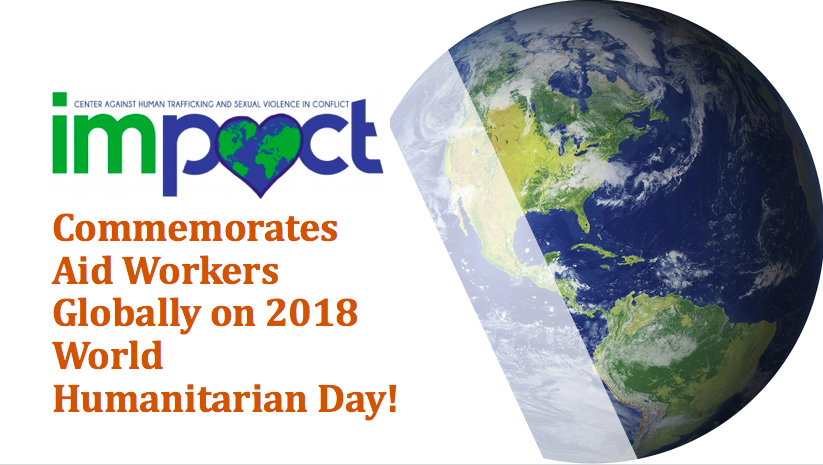 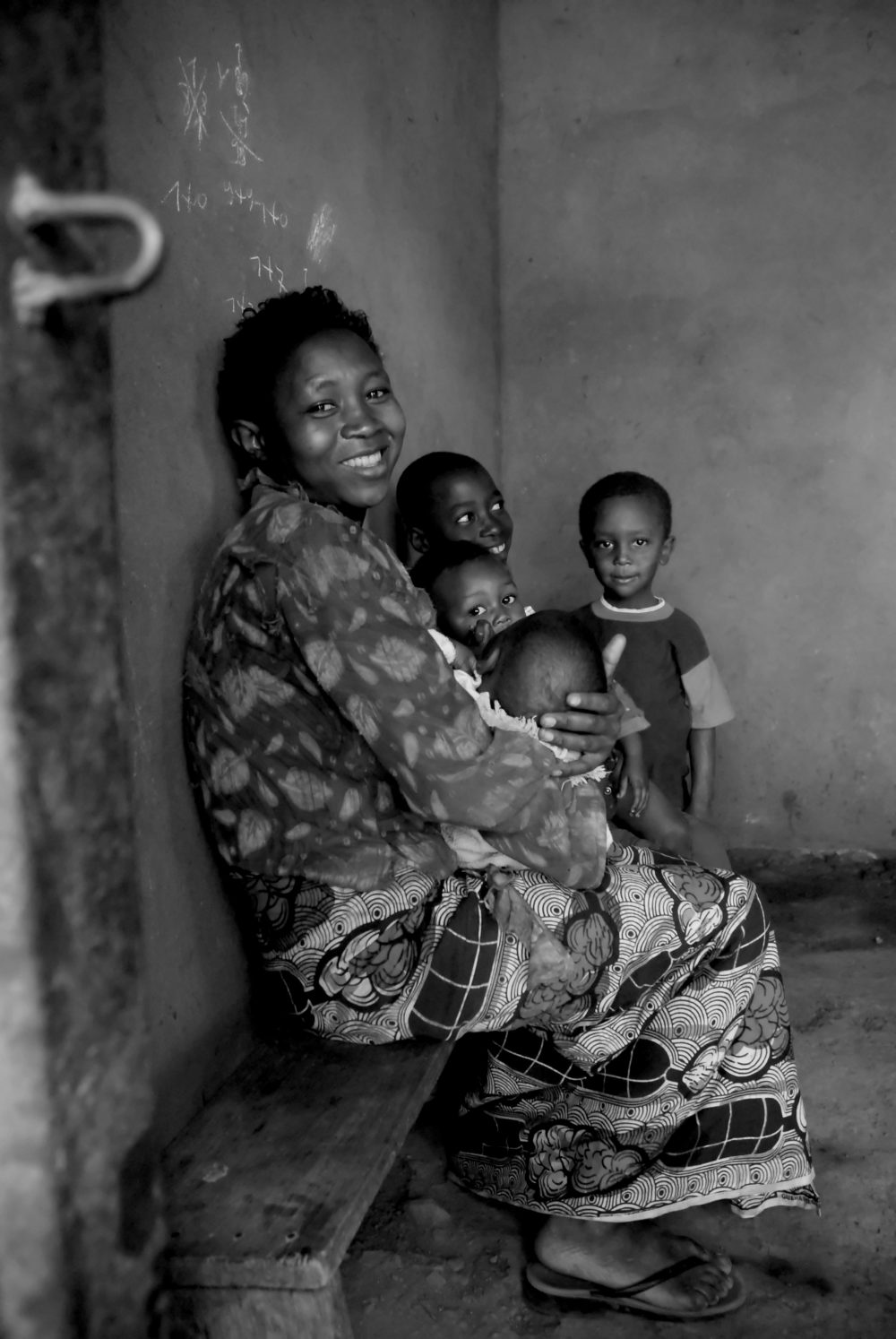